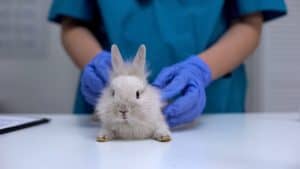 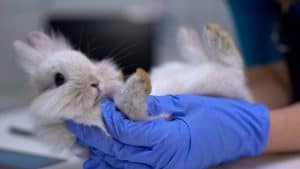 Myxomatosis and Calicivirus/Rabbit Haemorrhagic Disease Virus (RHDV) are infectious diseases that have the propensity to affect pet rabbits in Australia.

RHDV can be spread via direct contact between rabbits, respiratory secretions, or via insects, and is generally rapidly fatal.  It is common for rabbits that have been infected with RHDC to be found dead.  Other clinical signs of infection may include anorexia, quiet mentation, diarrhoea or elevation of respiratory rate.

There are several known strains of RHDV present, the most recently released of these is the RHDV1-K5 strain which was released again in 2018.  Protection against this strain can be achieved by vaccinating your pet rabbit.  A fairly novel strain, RHDV2, has been described, but the available vaccination is not completely protective against this strain of virus.  It is not clear how this strain became prevalent, but it was not introduced.  Government agricultural bodies are working on developing a vaccine against this strain, but until it becomes commercially available, the vaccination schedule for the existing vaccine has been revised, to hopefully confer improved protection.

The current recommended vaccination schedule is vaccination with Cylap TWICE yearly.  Initial vaccines can be administered to kittens at four-week intervals; usually 8 and 12 weeks.  If over 12 weeks, a single vaccine is protective.

Myxomatosis is another disease which is capable of spreading via insect vectors.  This myxoma virus was introduced as a means of population control over 60 years ago.  The most telling clinical signs of infection are hot, swollen ears and genitals, anorexia and lethargy.  Treatment is seldom successful, generally euthanasia is recommended.  Whilst there is a vaccine in existence (Europe), we are not currently able to access this in Australia.

Other precautions to lessen the risk of exposure to RHDV OR myxomatosis may include: 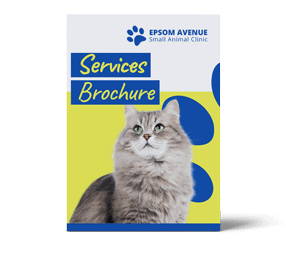 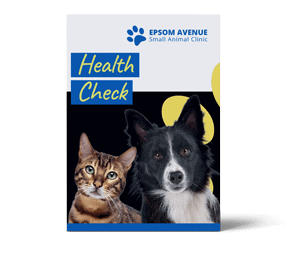 See you and your furry friend soon! 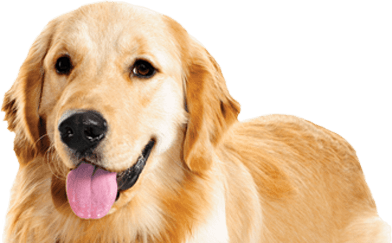